Insurance: The Same Price For (Men and women)

Insurance: The Same Price For (Men and women)

With the decision of the Court of Justice of the European Union (CJEU), applicable since December 21, 2012, insurers can no longer differentiate prices between male and female drivers, even if the latter cause fewer accidents. 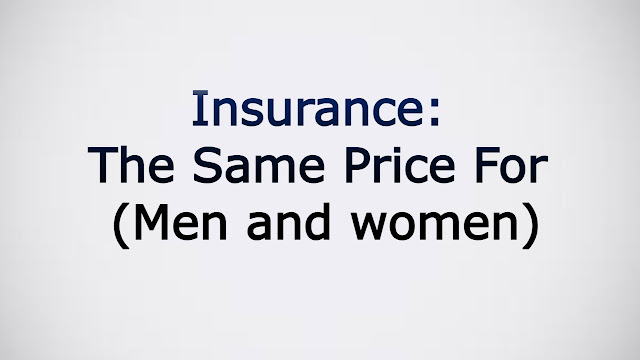 To discover Our list of cities where life is good

A Community directive of 2004 provided for the possibility for the Member States of the European Union to exceptionally derogate from the principle of parity in matters of insurance (life, automobile). It was nevertheless necessary to justify it by frequent and public statistical studies.

France has thus provided for this exemption within the Insurance Code. Differentiated rates have been proposed, in particular for automobile insurance, statistics showing that women statistically had fewer accidents than men.

A Belgian consumer association has however brought an action before the CJEU to invalidate this derogation under the principle of non-discrimination based on sex, contained in particular in the Charter of Fundamental Principles of the European Union, applicable in all States. members.

In its decision dated March 1, 2011, the CJEU considered that this derogation was not compatible with the objectives of the Charter and was therefore contrary to the principle of equality. It left the Member States until December 21, 2012 to adapt.

In France, the abandonment of the principle of discrimination of tariffs according to sex, provided for by article A11-4 of the Insurance Code, will officially come into force after the adoption of one or more decrees of the Ministry of the Economy. .

The new rule is not retroactive and does not call into question either the contracts concluded previously, or the premiums already paid. On the other hand, the decision of the Court of Justice raises questions about the bonuses to come. Indeed, it was adopted on the basis of a rule of public order which is the principle of non-discrimination between men and women. Current contracts should therefore necessarily comply with this principle.

Recent studies show that car prices should rise, especially by around 11% for young drivers.

The new contracts concluded after December 21, 2012 should mark the end of the disparity in tariffs between men and women. Nevertheless, insurers are considering adapting their rates according to other criteria such as profession. Or even to provide on-board systems in vehicles, to correlate the prices offered to the actual driving of policyholders.

For more information, contact your broker, who can direct you to a contract suited to your budget and your situation.

The principle of insurance in France