Dean of American universities, Harvard UNIVERSITY is one of the most prestigious schools in the world. Its handpicked students benefit in particular from exceptional study conditions. 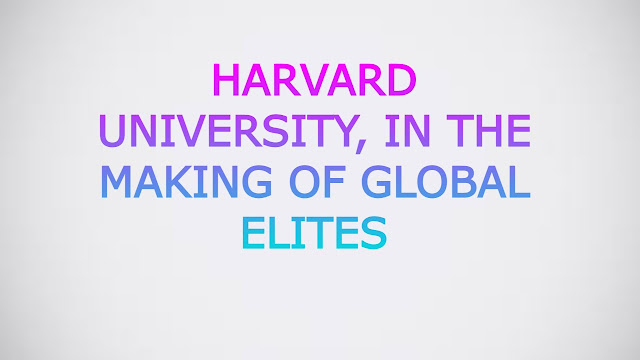 Harvard is the university of all superlatives. The first higher education institution to have been founded in the United States in the 17th century, it is also the richest on the planet and contests with Britain’s Cambridge for the title of best university in the world. In addition to the exceptional environment and infrastructure offered to them, graduate students benefit from the establishment’s international reputation upon entering the job market.

The illustrious institution first has the most prestigious alumni directory. Over the centuries, several dozen American and foreign presidents have emerged from its ranks, 48 ​​Nobel Prizes (listed in 2015), a slew of Pulitzer Prizes and an ever-growing number of influential figures in the political, economic, artistic fields …

A second admission process is then carried out at the doctoral level, to integrate one of nine faculties. However, here too, only students with the most brilliant courses will have the chance to be accepted.

Studying at Harvard comes at a cost. The tuition fees of this private university thus amounted to 64,000 dollars for a 1st year student in 2015. On average, the scholarships finance this cost up to 76%, the rest being borne by the parents (19 %) and students (5%).

If the price is high, it includes accommodation: students from the university college are first in a dormitory before joining, in the second year, one of the twelve houses where they will live until they graduate.

To compensate, the study conditions are exceptional. On the huge campus, we find quality teachers and lecturers, high-tech equipment, more than 90 libraries, sports facilities, theaters and several museums.

Harvard also has a multitude of clubs and associations where students have the opportunity to develop their projects of all kinds. And last but not least: being taken at Harvard gives access to a small club, that of a global elite, which graduates can enjoy for the rest of their lives.

The 1st year admission process for US or foreign students is the same. It requires the completion of a file including in particular the results of the university application test (SAT or ACT) and a presentation essay. It is subject to a very specific calendar: therefore be sure to respect the dates to put all the chances in your side.

It should also be noted that the Harvard Club de France helps brilliant French high school students each year to apply and finances scholarships.

HOW TO GET A FREE SCHOLARSHIP FOR THE USA?

HOW TO GET A FREE SCHOLARSHIP FOR THE USA?