Harvard University, or more simply Harvard, is a private American university located in Cambridge, a city in the greater Boston area, Massachusetts. Founded on October 28, 1636, it is the oldest institution of higher education in the United States. 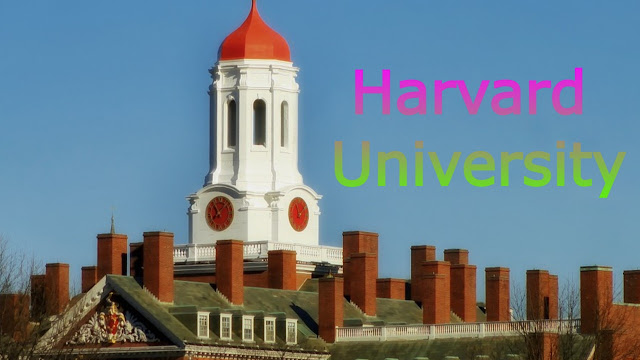 All you need to know about studying at Harvard

Harvard University is one of the most prestigious universities in the world. Symbol of academic requirement and academic prestige, this renowned institution is often ranked among the best American universities.

Harvard students are America’s elite. As the “institute of the world”, the university is the one that produces the most Nobel Prizes and Pulitzer Prizes in the world.

A true giant of higher education, the university attracts thousands of students from all over the world every year.

In this article we answer the many questions that many people ask themselves about this school which continues to make so many people dream around the world.

Harvard in a few key points

Harvard University is a private institution, founded in 1636. It has nearly 6,788 students completing their bachelor’s degrees.

Harvard uses the semester system which is the norm in most American universities.

Located outside Boston, in Cambridge, Massachusetts, Harvard is made up of 13 schools and institutes.

Of these schools, Business School, Medical School, Graduate Education School, School of Engineering and Applied Sciences, Law School, and John F. Kennedy School of Government all appear in the top rankings in the United States

Harvard’s extensive library system is home to the oldest collection in the United States, making it the largest private collection of books in the world.

Harvard also has the largest endowment of any school in the world. In addition, the university manages its own funds through the Harvard Management Company, Inc. This fund manages over $ 40 billion in cash in 2019.

Such financial power is in part the result of donations from its wealthiest alumni.

How much does studying at Harvard cost?

Tuition costs around $ 50,000 per year, not including housing costs.

There are also additional costs such as outings, food budget, purchase of school books, etc.-TOEFL or other standardized English tests if the main language of instruction in your high school was not English.

Which studies at Harvard?

What average to enter Harvard?

Who went to Harvard?

For the record, the university takes its name from John Harvard, a pastor who donated half of his fortune and his entire collection of books upon his death in 1638. As this man was the first generous donor, the founders of the university decided to name it in his honor.