The World’s Most  Top 100 Universities

MIT, Massachusetts Institute of Technology, is a prestigious American university and research institute specializing in science and technology. Since its founding in 1861, this institute dedicated to the advancement of knowledge has counted among its members several Nobel Prize winners. 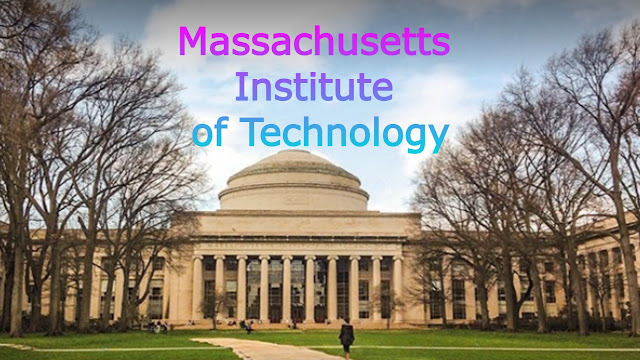 MIT, Massachusetts Institute of Technology is an American university and research institute.

This university, located in Cambridge, Massachusetts, near Boston, specializes in the fields of science and technology.

It is even considered the best Western university in science and technology.

MIT was founded by William Barton Rogers in 1861 to provide training in technical fields and to support American industrial development.

Its particularity is to offer learning methods based on laboratory practice.

Originally conceived as a school of architecture, the Massachusetts Institute of Technology quickly became multidisciplinary.

During the Second World War and then the Cold War, this subsidized institute was at the forefront of the development of military techniques.

MIT is made up of 5 schools which bring together 27 departments:

– the School of Architecture and Planning

– the School of Engineering

– the School of Humanities, Arts and Social Sciences

– the School of Science.

Its most famous departments are the Lincoln Laboratory, the Computer Science and Artificial Intelligence Laboratory, the Media Lab, the Nuclear Laboratory and the Center for Bits and Atoms (CBA).

MIT is known as the best university in science and technology education and research.

The courses most followed by its students are that of engineer, which concerns 2000 students, and that of sciences.

However, this institute also enjoys an excellent reputation in other fields, such as management, economics, linguistics, political science and philosophy.

< p>The Massachusetts Institute of Technology is characterized by its proximity to the industrial world and its very strong involvement in scientific and technological research, in which students participate from their first year of study.

It was ranked the best research center in the United States in 2004.

In 2005, 61 members or former members of MIT (as faculty members or students) had received the Nobel Prize.

It was also the first university to put all of its online courses on the Internet in 2002, with MIT OpenCourseWare.

MIT has counted among its teachers many personalities such as Richard Stallman, the founder of the free software movement, the linguist Noam Chomsky, the inventor of the Web Tim Berners-Lee or the mathematician Norbert Wiener, who was the founder of cybernetics.

13+ Free Photos And Images WebSites To Use