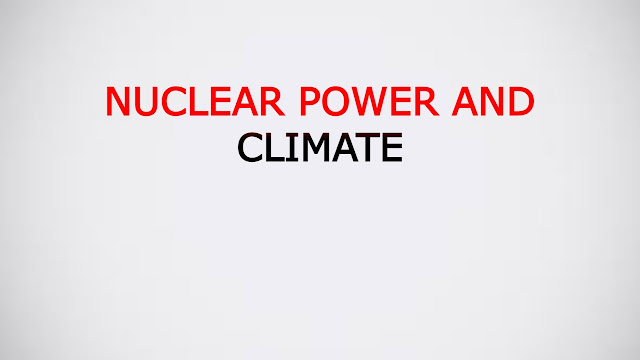 And there is an audience, more or less able to understand the issues: those who want a democratic debate believe in educating the public while others constantly rehash the same lies.

Some people want to believe that the cost of dismantling nuclear power plants is astronomical: this subject has been debated for a long time and the orders of magnitude show that the cost per kWh remains, even in the worst case, very low compared to the cost of kWh for the consumer. Any Internet user can see that a number of reactors have been dismantled or are in the process of being dismantled and one would have to believe that we do not know the costs? Should we forever listen to people who do not listen to the arguments of those who answer them? A debate with those who will dispute numbers is possible, but a debate with people who ignore what they are told is called a monologue, not a dialogue.

The question of the risks associated with the operation of nuclear power plants is of course an important one, but those who want to talk honestly about it would do well to stop talking about Fukushima as a nuclear disaster: first there was a tsunami (in the 20,000 deaths), then a nuclear accident (0 deaths linked to radioactivity; according to some estimates, 900 deaths linked to evacuations, evacuations largely unfounded from a health point of view but legitimized by fear). Fukushima is an industrial accident with a very high economic cost, but the responsibility for indirect deaths falls above all on those who have mismanaged the protection of populations (and those who have cultivated fear).

What is worrying about the nuclear debate is to see a part of the population take a position incompatible with a democratic debate: hearing a fact (nuclear energy emits very little CO2) is not possible for them, or, s ‘they hear it (only a few% of anti-nuclear groups), they oppose it, without any sense of priorities, to untruths (waste, risks, cost of dismantling, etc.).

Ignorance is the breeding ground on which fear grows, and fear is a bad counselor, so Mr. Huet rightly says that “the debate is spoiled.” The root cause of the difficulty of the nuclear debate is ignorance which leaves the field open to those who cultivate fear.