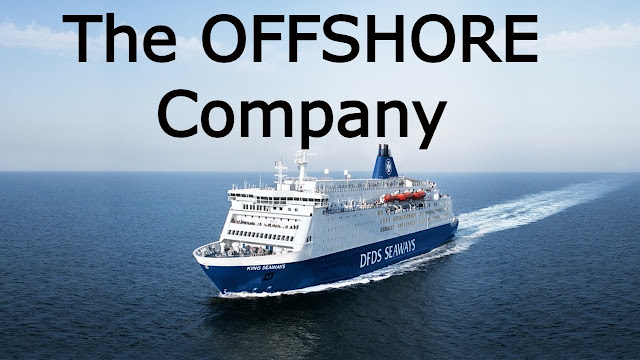 A lot of people wonder about how an offshore company works. Indeed, offshore assemblies are extremely complex, which sometimes leaves even the most seasoned specialists perplexed.

Thus, it is necessary to specify the modalities and the functioning of an offshore company

Before any development, it is important to clarify an important point: setting up an “offshore” company is not contrary to French law since there is no text prohibiting the creation of a company abroad. What is against the law is the use made of an “offshore” company which most of the time, has the sole purpose of evading the tax payable in France.

We hear more and more about Data Science, it is the buzzword in companies, on the web and in schools.

A. INTERESTS OF AN “OFFSHORE” COMPANY

It may be interesting to set up internet activities through an “offshore” structure since the profits from this activity will not be subject to any tax.

It is also possible to vary the result of a company subject to IS in France through an offshore structure.

It is this practice which is rightly deemed illegal by the tax administration.

Indeed, the idea is to create an offshore structure. Once this company was set up, it would invoice IT services to the various French companies.

Thus, in return for the services provided, the Offshore company will send invoices to French companies. The profits of French companies will decrease, which will correspondingly decrease the IS. of these different companies.

The offshore company will have the money that has been paid by French companies to its offshore account.

It is obvious that French law is against the use made of this assembly.

Thus, the risk of a recovery cannot be ruled out, especially since the administration has effective weapons to fight this tax evasion.

B. RISK OF AN OFFSHORE ASSEMBLY

Article 57 of the CGI, facilitates the repression of the transfer of profits between a French company and an “offshore” company.

Indeed, the administration in this case, will just have to establish in order to reintegrate the profit evaded in the accounts of the French company, that the service provided is not real or is not sufficient in relation to the price that was invoiced. by the “offshore” company.

It should also be noted that offshore arrangements used illegally may result in
, following a tax audit of the personal situation of the creator of said company, a tax rectification of a considerable amount.