Eratosthenes, whose seductive name literally means “the strength of love”, is a scholar of exceptional genius in all fields of knowledge. He was born around 280 BC in Cyrene, an important Greek colony on the African coast (now roughly corresponding to Libya). He receives in Cyrene, city of Greek culture, a complete and thorough education and there frequent Lysanias a grammarian who wrote comments on Homer. He was the pupil of Callimachus in Alexandria, then went to Athens, where he attended the various philosophical schools including the Portico and the lessons of a pupil of Plato, Arcélisas de Pytane, pupil of the great astronomer Autolycos, as well as those of the Cynical philosopher, Bion. He lived there for nearly twenty years. The multiple talents that Eratosthenes revealed during this period caught the attention of King Ptolemy III Evergetus, who brought him to Alexandria in 237 BC to be the tutor of his son Ptolemy IV Philopator. In 234 BC Eratosthenes became director of the Library of Alexandria and he remained so until his death at the age of 80. 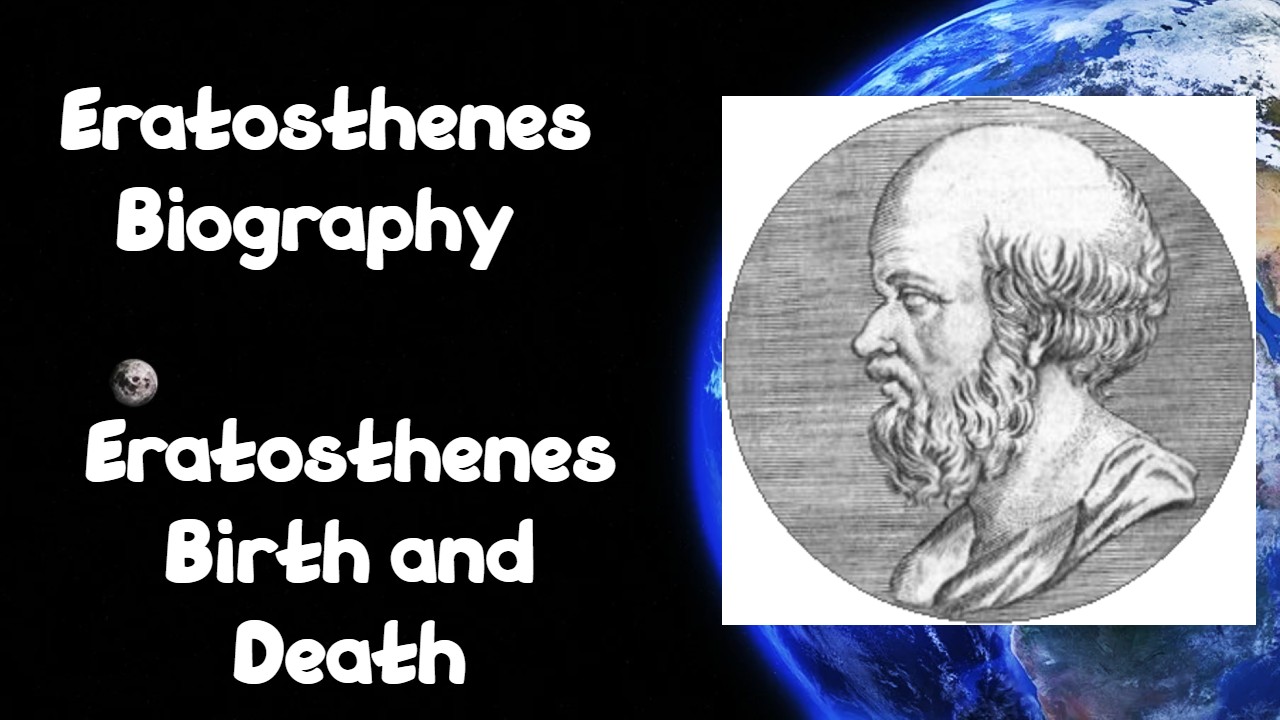 He was after Souda, called by some Pentathlos, the Complete Athlete of Knowledge. He seems indeed to have sought through his encyclopedic culture to achieve a vast synthesis of the knowledge of his time. He is both poet and grammarian, philosopher and geographer, but also historian, mathematician and astronomer. He is thus, among other things, the author of a universal chronology from the Trojan War to Alexander the Great and of a Geography in three books, which provided precise information on the construction of the map of the “inhabited world”. ‘okumene. Archimedes, of which he is the contemporary, sends him a letter on The Method in which he comments and explains a certain number of his discoveries. When Eratosthenes was the head of the Library of Alexandria, he edited what might be called the Discourse on Archimedes’ Method (Ephodics). 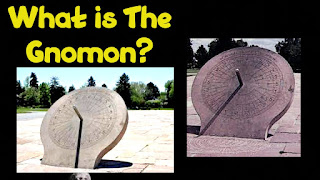 Eratosthenes is also famous for his own discoveries, in particular for his method of finding prime numbers (the sieve of Eratosthenes which makes it possible to determine if a number is prime) and his calculation very close to the exact earth’s circumference: 250,000 stadia or 40 075 km following a most ingenious experiment. Ptolemy later (Almagest, 1, 12) will indicate that it is Eratosthenes also who calculated the inclination of the ecliptic on the equator (ecliptic: the great circle of the celestial sphere on which the Sun seems to move in its movement annual), and that he fixed this inclination at 23 ° 51 ‘, from observations made during lunar eclipses. He also wrote many poems of which we have a hundred lines left, part of which concerns a great poem entitled Hermes.

Of the many works of Eratosthenes, we only have fragments and two condensed books left: Catasterisms and Measurement of the Earth. The Catasterisms of the Greek verb katasterisein (to catasterize) which means “to place in the sky a living being, an object, a river or a country in the form of a group of stars or asterism”, are not a treatise strictly speaking scientific . It is a basic textbook of astronomy and literary mythology, which indicates the placement of stars within a constellation and the reason for the presence of such a character, object or creature in the sky. Zeus is the main agent of catasterization. But it is also Dionysus who places there the crown of his wife Ariadne, or Apollo, his arrow, Poseidon the dolphin … The constellation is a memorial in which the hero, for example Orion, repeats his earthly gesture, but this time- here on the trestles of the sky. Thus the hero reminds men of the divine power to which he must appear in the circle of the sky. And two languages ​​are combined in this ballet of the stars: that of astronomy and that of myth.

This man of knowledge and passion died in 200 BC, after depriving himself of all food because he was beginning to lose his sight, tradition tells us.

What Is The Circumference Of The Earth?