THE 10 TALLEST MOUNTAINS IN THE WORLD

THE 10 TALLEST MOUNTAINS IN THE WORLD

Most Peoples Asked About That what is the highest mountain in the world?

Here Is List OF what is the highest mountain in the world and where is it located. 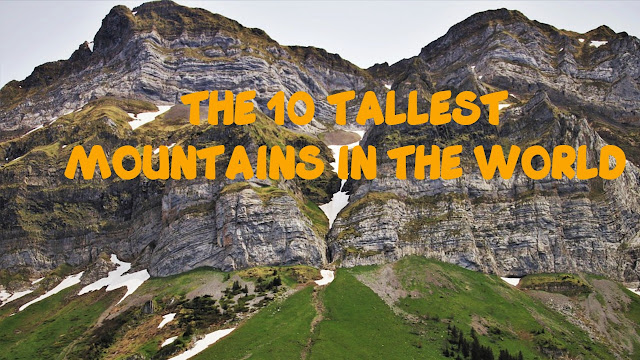 The 100 highest peaks on Earth are all in Asia and their elevation does not drop above 7,200 meters. Regarding the first 10, they all reach an altitude of more than 8000 meters above sea level. For some inaccessible and for others a source of challenge, these mountains are and will remain legendary forever. Here are the 10 tallest mountains in the world! 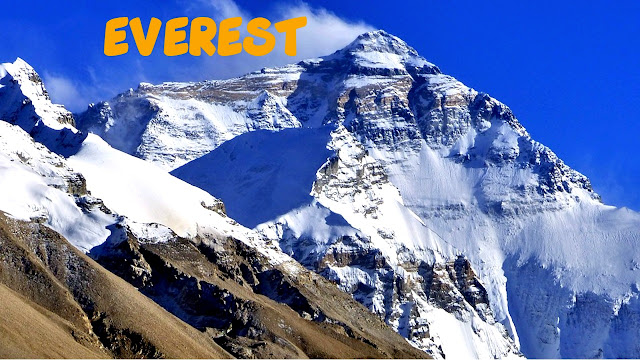 Everest is the highest peak on the globe, peaking at 8,848 meters above sea level. It is located on the border between the Sagarmatha area in Nepal and Tibet in China, and is part of the Himalayan mountain range. Although it is the highest mountain and attracts many expert and novice mountaineers, it remains one of the easiest mountains to climb. And first ascent took places on May 29, 1953 by Edmund Hillary and Tensing Norgay. 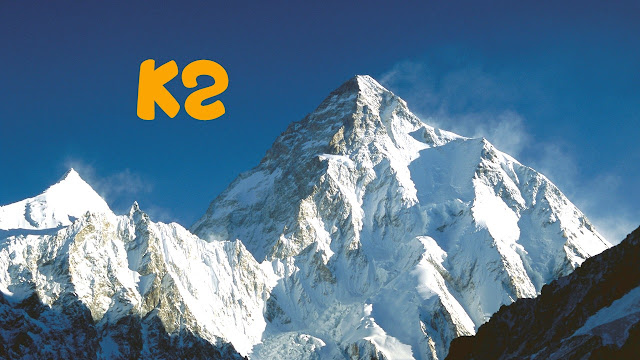 K2 is the second highest peak on Earth. It s located on the border between Baltistan, in  Gilgit Baltistan region of Pakistan, and the Taxkorgan Tajik Autonomous County of Xinjiang))a, China. With an altitude of 8,611 meters, K2 is the highest point of the Karakoram massif and the highest point in Pakistan. It has the nickname “Mountain without Mercy” because of the difficulty of its ascent and the second death rate among the “eight thousand”. With 1 death for every 5 people, it is one of the most dangerous mountains. It was first climbed in winter on January 16, 2021, by a team of Nepalese mountaineers. 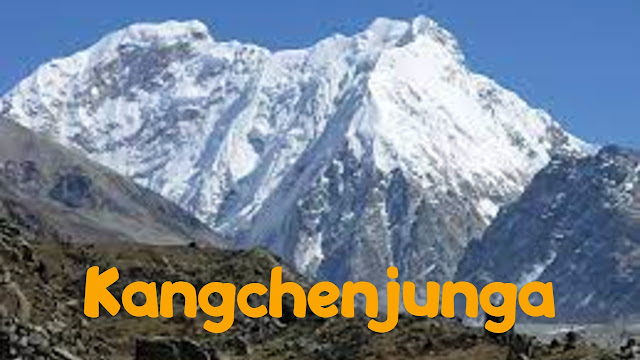 The Kangchenjunga is the third highest mountain in the world with an altitude of 8,586 meters. Mount Kangchenjunga is located about 20 km south of the Himalayan Range, and is located on the border between Nepal and the Indian state of Sikkim. It is the highest peak in India & its meaning in Tibetan language is “the five treasures of snow” because it contains five peaks. The treasures represent the five relics of God, which are gold, silver, precious stones, grain, and holy books. 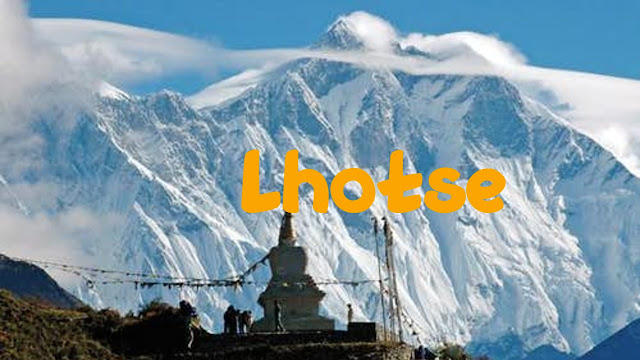 Lhotse is the fourth highest mountain on Earth and is connected to Everest by the South Pass (this is called a “satellite summit” of Everest). Lhotse means “southern peak” in Tibetan. In addition to the 8,516-meter high main peak, there is also the central Lhotse I (East) measuring 8,414 meters and Lhotse Shar, 8,383 meters. It is located on the border between Tibet (China) and the Khumbu region in Nepal. 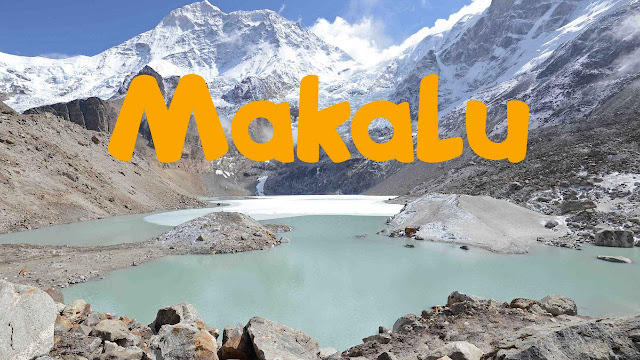 Makalu is the fifth highest peak in the world, rising to 8,485 meters. It is located 19 km southeast of Everest, on the border between Nepal and China. Part of the “eight thousand” like all the other mountains in this top 10, Makalu is an isolated peak shaped like a four-sided pyramid. 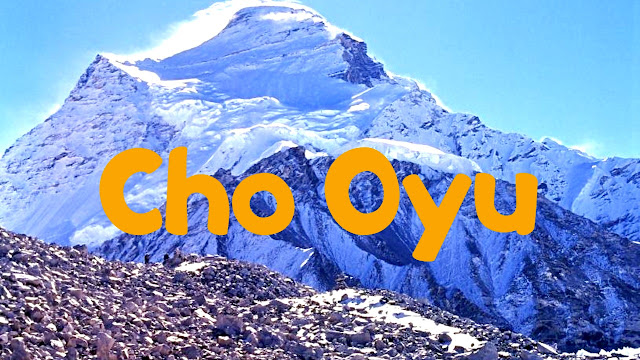 Standing on the border of Tibet and Nepal, Cho Oyu is the sixth highest mountain in the world at 8,201 meters above sea level. Cho Oyu means “turquoise goddess” in Tibetan. The mountain is located 20 km west of Everest and is considered the most affordable to climb. 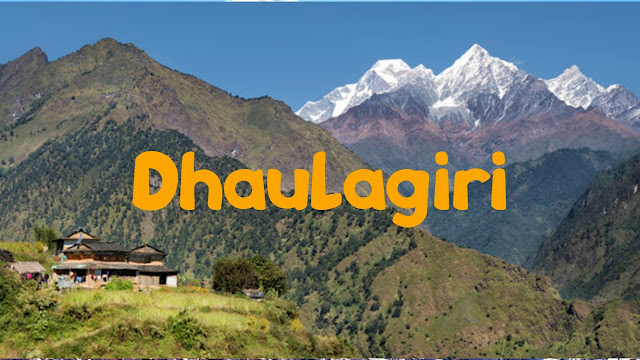 The Dhaulagiri is the seventh highest mountain in the world and measures 8,167 meters in height. It is located in Nepal. Its name means “White Mountain”. The south and west faces of Dhaulagiri are steep and have seen many mythical climbs. This mountains is only separated by  valley with Annapurna and the scenery is absolutely magnificent. For 30 years, it was considered the highest mountain in the world after being discovered by Europeans in 1808. 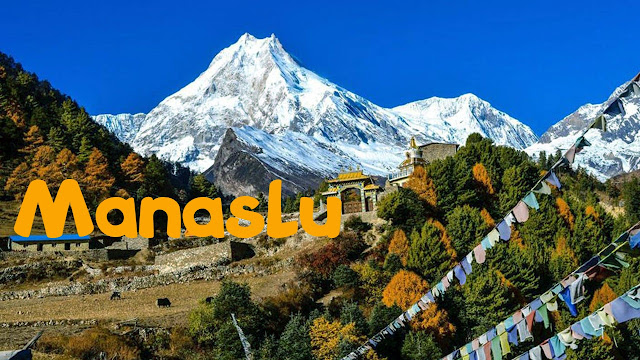 Manaslu is the eighth highest mountain in the world at 8,163 meters, and is located in the Mansiri Himal, part of the Nepalese Himalayas, Nepal. Its name, which means ((Mountains of the Spirit)), comes from the Sanskrit word Manasa, which means “spirit” or “soul”. Manaslu was first ridden on May 9, 1956 by Toshio Imanishi and Gyalzen Norbu, two members of a Japanese expedition. If it is said that ((the British consider Everest their mountain,)) Manaslu has always been that of the Japaneses.

Nanga Parbat is the ninth highest mountain in the world and stands 8126 meters above sea level. Although the meaning of its name in Urdu is “bare mountain”, during the first half of the 20th century the mountain was known as a “killer mountain”. Its ascent is extremely dangerous (61 deaths for 186 climbs). Today, however, it is safer to climb it, but it is still very difficult. This immense and spectacular peak rises above Pakistan.

The Annapurna is part of the Himalayas in Nepal. It is a series of peaks, the highest of which is called Annapurna I, which is the tenth highest mountain in the world. It is located in central Nepal measuring exactly 8,091 meters in height. Its rocky peak are among the mosts dangerous world to climbs. Indeed, Mortality rates speak for itself with 1 death for 2 successful climbs.

How to Add Second Countdown Timer Before a Download file

4 PLACES TO GO RAFTING IN PAU

4 PLACES TO GO RAFTING IN PAU