THE BEST GAMES OF THE 80S

THE BEST GAMES OF THE 80S

From Mario to Sonic, via Zelda or Metroid, without forgetting Zak McKracken, Le Manoir de Mortevielle or Kick Off .. Here is a selection of the editorial staff of the greatest hits of the 80s. A purely subjective choice, but totally assumed. 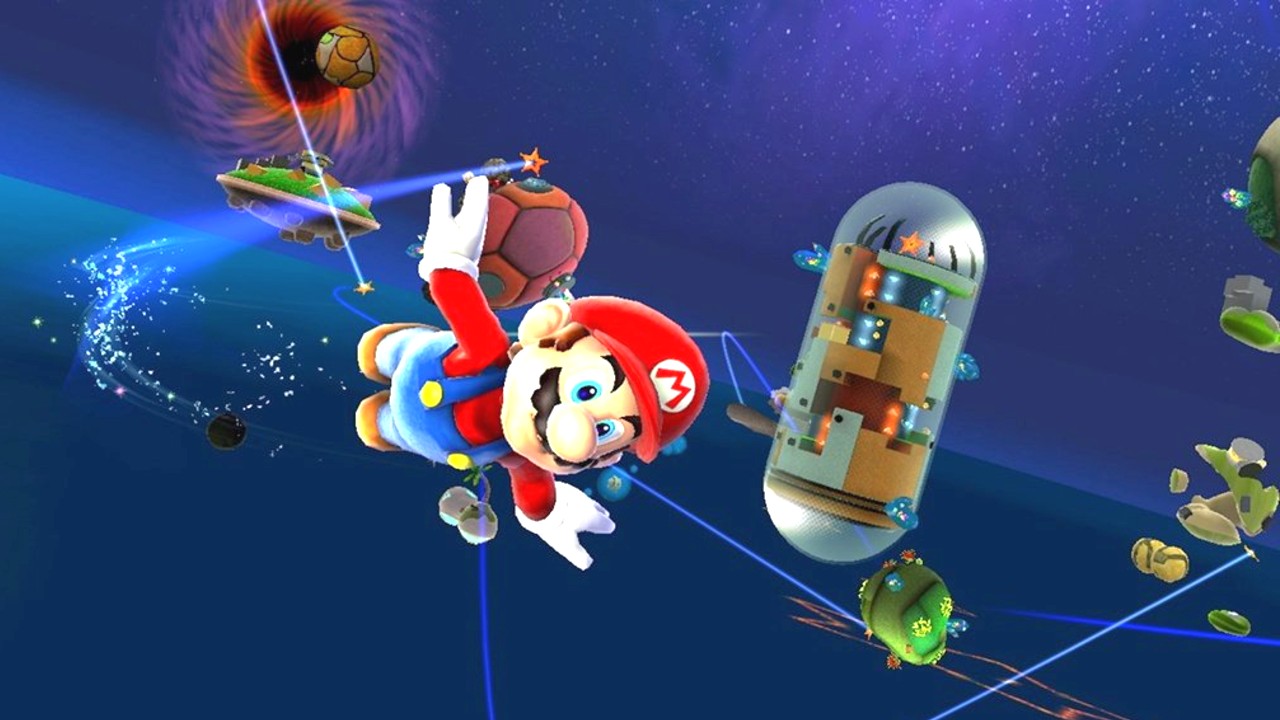 If the 1970s saw the emergence of the first home computers and home consoles, it was especially from the 1980s that things started to gain momentum. Three console manufacturers are at war (Atari, Sega and Nintendo), while inexpensive microcomputers are everywhere in the home (C64, Amstrad CPC, then Amiga, Atari ST, etc.). In this context, video game publishers are thriving and having fun. They are developing tens of thousands of new titles in less than ten years, among which are the flagships of video games.

Because it was during the 80s that hits like Donkey Kong, Pac-Man, Super Mario Bros., Arkanoid, Prince of Persia and Castlevania were born. The editorial team has compiled a selection of the 20 games produced during this period. Obviously, this selection is purely subjective and commits only the authors of this article. The choice was particularly difficult for some games, and some had to be excluded from this article (death in the soul!). If you think a title should be there, please let us know via the comments below.

Finally, see you in a week for the second part of this article series, which will be devoted to games from the 90s.

Shadow Of The Beast Attention, cult game! While most games of the 80s struggled in a mush of pixels, Shadow of the Beast in 1989 offers what will be experienced by many as a graphic and technical revolution. Very beautiful, the game offered in particular a particularly fine animation and graphics, the fault of a palette of 128 colors (on the Amiga) unheard of in a game for the time, or the introduction of “differential scrolling”. ie scrolling at different speeds depending on the plan displayed, which creates an impression of successful depth. The story, on the other hand, is more classic: the player plays Aarbron, a child who has been taken from his parents and who will be transformed into a beast through the years. Amnesiac, it is after recovering the memories of his past that he will rise up against his new master, the Beast Lord. 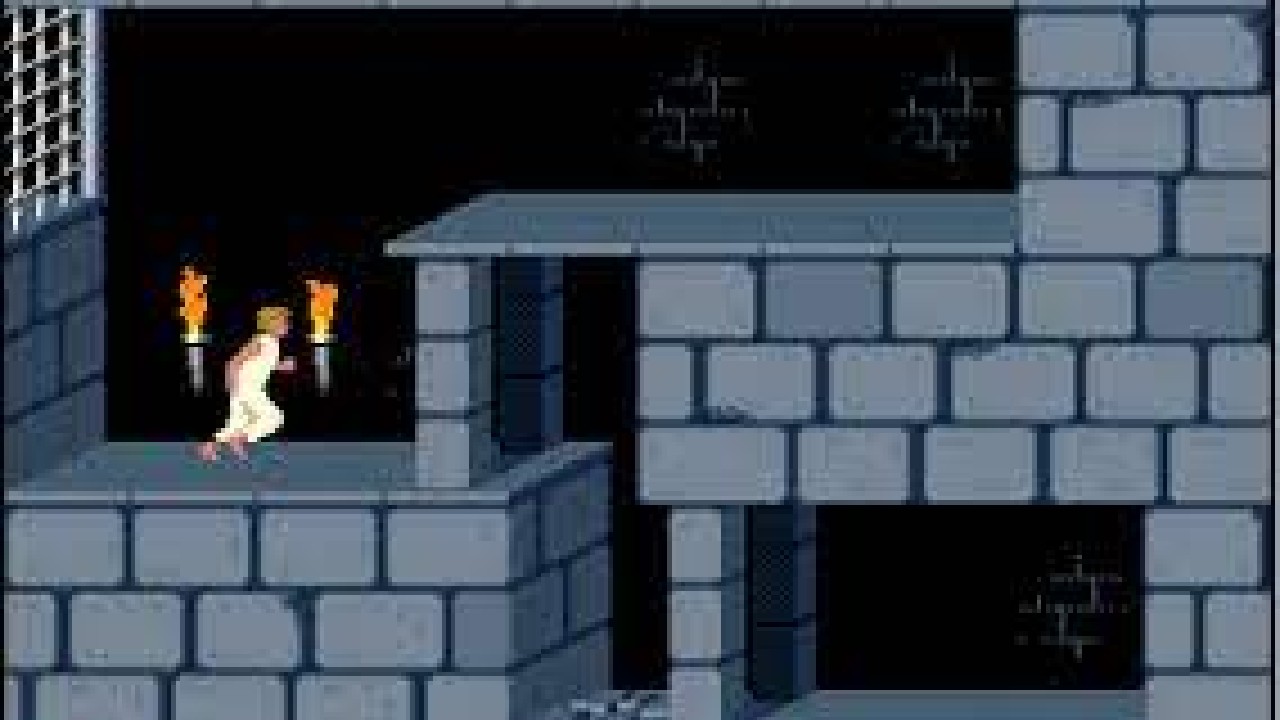 While Prince of Persia didn’t really revolutionize the storytelling or the platformer genre itself, it stunned the entire gaming community of the era with its elaborate animations. While most games feature animated heroes on a handful of frames, Prince of Persia shows very realistic animation of his character as he runs, jumps, or fights. This level of detail was achieved thanks to rotoscoping, ancestor of motion capture, which consisted of filming an actor and redrawing his movements in the game. The very demanding controls of this game riddled with traps also offered a challenge. 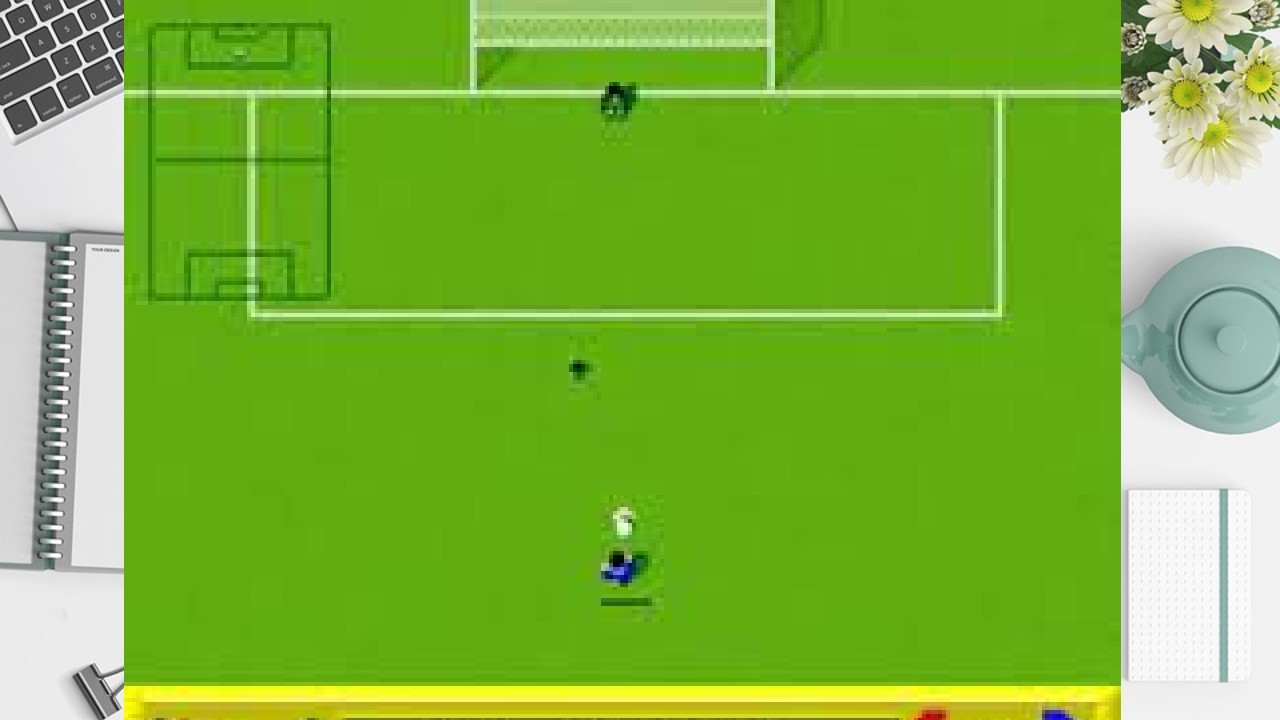 This game, which is the work of one man (Dino Dini), relies on minimalist graphics, which made it easier to adapt to all platforms of the time. Here, the lawn is simply represented by large green stripes and the cages by white lines. And yet, what a game! Because if some remember Sensible Soccer, the other great football game of the 80s, Kick Off was especially noted for its incredible fluidity and exemplary maneuverability. And it was especially in two-person play that the game really took off, a configuration in which Kick Off was incredibly quick. And over 25 years later, the game has not lost any of its luster, so fiery t
ournaments are still being hosted by retrogaming fans.

Zak McKracken and the Alien Mindbenders 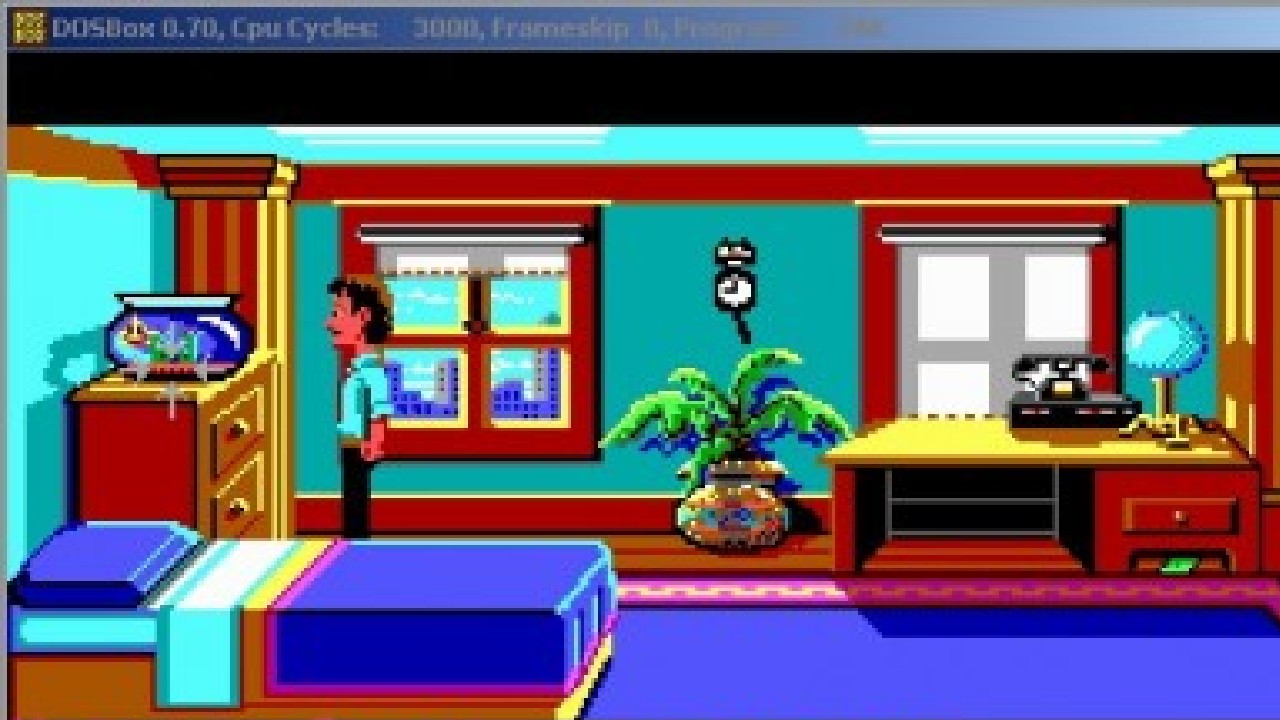 On its own, Zak McKracken and the Alien Mindbenders could symbolize LucasArts’ Point & Clicks of the ’80s and’ 90s and their quirky humor. You play as Zak, a journalist looking for the scoop of his life. As he investigates a two-headed squirrel, he realizes that aliens are seeking to invade Earth using the telephone network. Their weapon: a machine that allows them to destroy the intelligence of humans. To fight them, he will therefore have to collect the fragments of an ancient alien weapon, and turn it against the invaders. 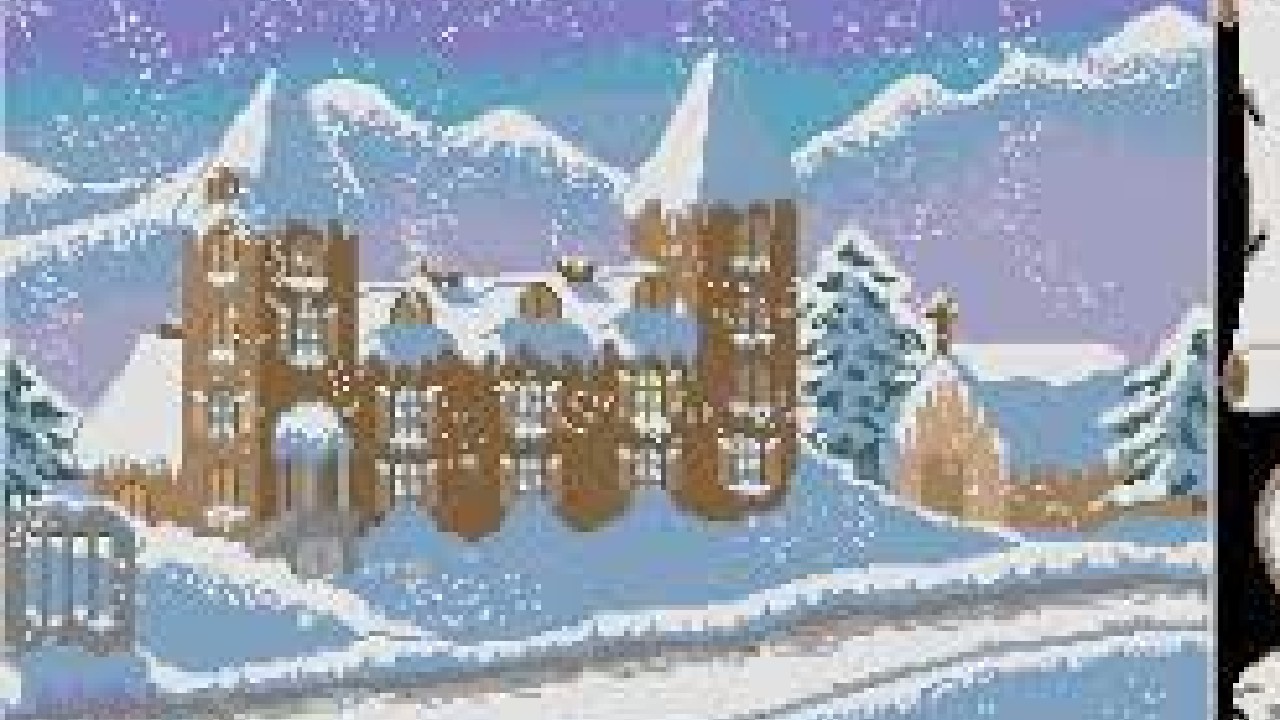 Although the Point & Click genre has mainly been marked by productions from LucasArts studios, there are nevertheless equivalents from home, such as games from the late Parisian studio Lankhor. Among them, Le Manoir de Mortevielle particularly impressed its audience for a simple reason: this adventure game offers, for all the dialogues, a text-to-speech synthesis which allows the voice of the characters to be enjoyed. If this one is quite “robotic”, it is nevertheless a technical feat for the time. The game plunges the player into a rather murky adventure, as Jerome Lange travels to the mansion of Julia, a childhood friend, after she sends him a letter asking him to join her. Once there, he learns of his friend’s death, and will have to investigate his family. The game resulted in a sequel in 1990, Maupiti Island. As for Sukiya, the third part of Jérôme Lange’s adventures, it was never finalized due to lack of financial resources.

WHAT ARE THE BEST SOFTWARE TO INSTALL FIRST ON YOUR PC?

The Most Searched Words On Google

The Most Searched Words On Google